A quick and easy recipe for tender waffles that are soft on the inside and crispy on the outside.

If I were to make a list of kitchen products that are barely ever used, I would guess that a waffle iron is pretty high up there. Honestly, how often do you actually make waffles? I obviously don’t mean to discourage you from doing so, since I did prepare a very simple recipe for you today. So it’s time to get that iron out of wherever it’s been hiding, sweep the dust off, and make some waffles. It’ll be so worth it!

Unlike old-fashioned Belgian waffles that are made with yeast, these days you’ll find that many bakeries make simpler waffles with a pancake-like batter. Leavening agents such as baking soda or powder are being used instead of yeast to make the waffles rise.

Before I made the first batch of my life (and, as shamed as I am to admit, that was not so long ago), I didn’t even realize there were different ways to make waffles. I’ve tried them in every waffle bar I know of (and boy, there are plenty), sensing some difference but without knowing exactly what that was.

I’ll probably post a yeast waffle recipe too sometime, not only because you know I have to, but also because I did get a chance to taste traditional waffles in Belgium and they were unlike anything I’d ever had before. As much as I like that recipe, it does involve some planning ahead by making the batter the night before, so for now, let’s just focus on this quick and easy recipe that’s perfect for Sunday morning cravings.

These waffles are tender, airy, and soft, but still crispy on the outside. They aren’t mushy or soggy, which is great because – let’s be honest – nobody likes soggy waffles. Not even me, and I love everything.

This recipe is the simplest one possible, and it is fabulous. There’s nothing fancy in either the ingredients or the instructions. Still, here are a few tips and substitutions you can make to help you get the texture and flavor you like best: 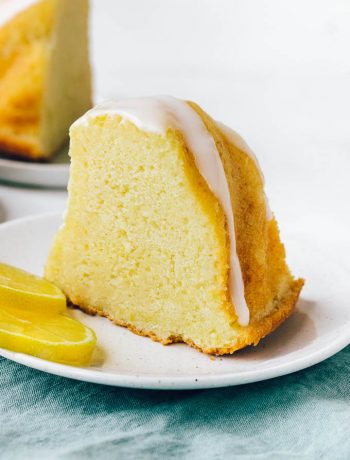 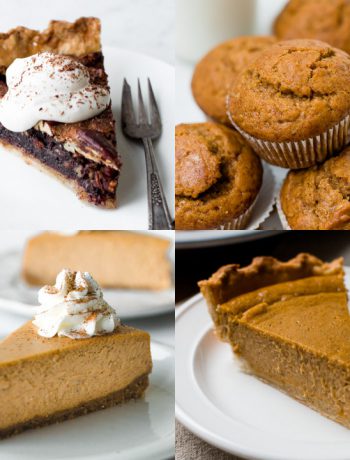 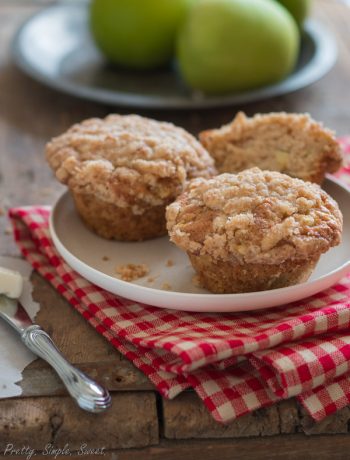