Soft white bread swirled with a cinnamon-sugar mixture and dotted with raisins. One of my favorite breakfast foods!

I’m a big fan of any kind of savory yeasted goods, but I’d replace them all in a heartbeat with any sweet bread full of cinnamon and sugar. Who’s with me?

This soft and fluffy white bread is enriched with butter, egg, and milk, but just the right amount so it’s not too heavy. The dough is rolled into a rectangle and sprinkled with cinnamon sugar, then shaped into a loaf. It’s just lightly sweet and delicious as a snack or breakfast (or even lunch or dinner, if you ask me).

If you want to start the process the night before, you can make the dough, cover the bowl with plastic wrap, and place it in the fridge. During this time the dough will rise slowly, and in the morning you can proceed with the next step.

The recipe makes quite a large loaf, so be sure to use the pan size suggested, not a smaller one.

You can upgrade the raisin flavor by using rum soaked raisins. Simply soak raisins in 3 tablespoons rum for a few hours. Drain well before using.

The bread is best served the day it’s made, but as you might guess, leftovers aren’t generally an issue. 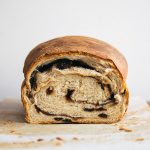 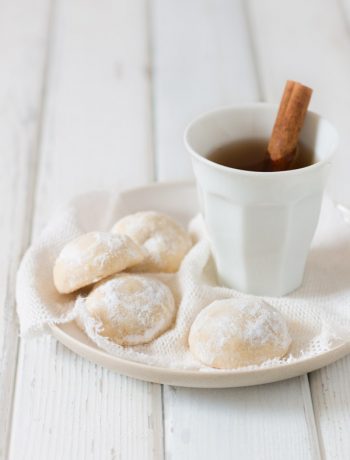 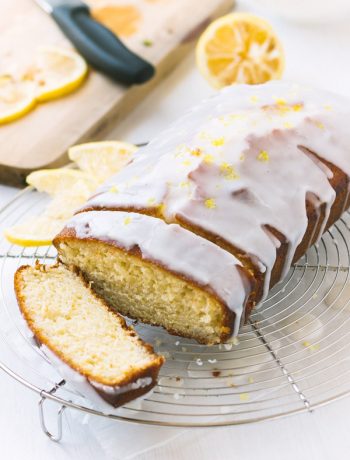 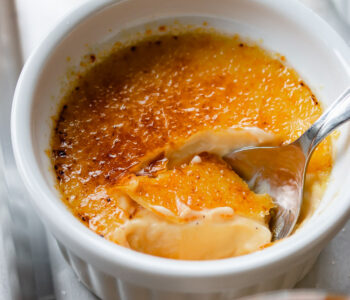 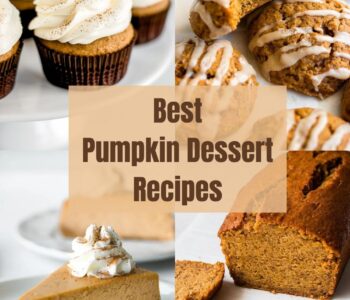 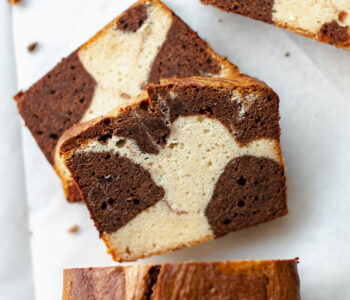 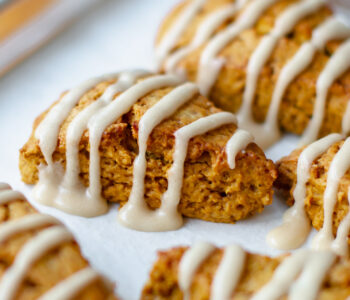