This chocolate babka is made of a rich brioche dough and a rich, smooth and super chocolaty filling, and it always feels homey and comforting. It’s such a delicious treat and an all-time favorite in our home! Every bite is soft and buttery and full of chocolate goodness. No one is able to resist a warm piece of this chocolate babka!

Thanks to my Jewish heritage, I was introduced to babka as soon as my first teeth came in. My mom used to make babka for special occasions – always at least four and with a variety of different fillings. Babka is made of a rich brioche dough, usually with a cinnamon or chocolate filling. Sometimes they’re topped with streusel for extra crunch. In Israel, there are so many variations of this cake, and they’re always so scrumptious and rich. I know one recipe that uses croissant dough instead of brioche, and another that’s loaded with so much white, milk, and dark chocolate that after just one piece, you feel like passing out. Except for me. I’ll take another piece, please!

Up until now, I’ve mainly used two babka recipes that I got from my mom. One is rich, and the other is richer. If you know me by now, you can guess which one I’ve been making more. But I decided it’s time to try a few more, just to make sure you’re getting the best. The recipe may look complicated but it’s easy once you get the hang of it.

After comparing a ridiculous amount of recipes, first by ingredients and quantities, and then by actually baking a few, my heart was set on one. The funny thing is, it’s almost identical to the one I usually make.

This wonderful recipe is taken from the cookbook Jerusalem by Yotam Ottolenghi and Sami Tamimi (update: I updated the recipe since then so it’s now a bit different, especially the filling). The book is filled with amazing recipes and heartfelt stories that take you on a diverse culinary journey.

Usually, when I want to follow a recipe, I end up making so many changes that it turns into a completely different recipe than the original. This time though, I had a good feeling about it, so I decided to follow the recipe as-is. The result? Perfection.

This recipe was updated on February 2021. The recipe for the dough hasn’t changed much, so it’s mostly the filling that’s different. I almost doubled the amount of chocolate and added heavy cream, and it’s now much more rich and chocolaty!

For those asking for the older filling recipe, here it is:

4.85 from 58 votes
Chocolate Babka Recipe
YIELD: 2 loaves
Print
Ingredients
For the dough:
For the chocolate filling:
For the sugar syrup:
Instructions
Make the dough:
Make the filling:
Rolling and shaping (photos here):
Bake:
Make the syrup:

Recipe is adapted from: Jerusalem: A Cookbook by Yotam Ottolenghi and Sami Tamimi. 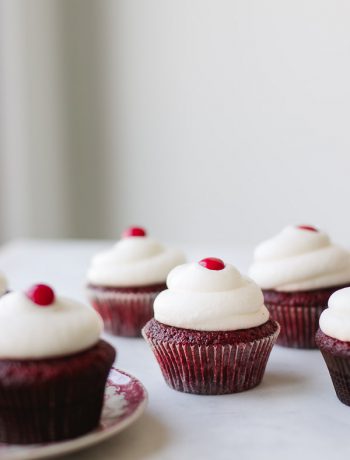 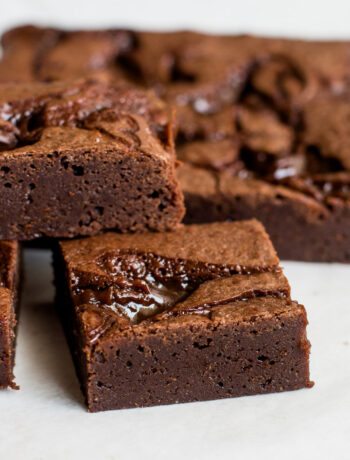 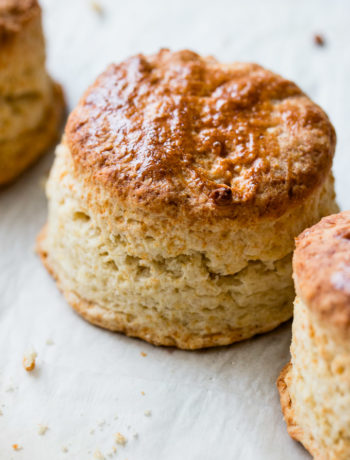