A layered brownie that’s more indulgent than a slice of pie. These pecan pie brownies are a delicious twist on the classic Thanksgiving pie, and are perfect for every season.

Pie crusts are great, but the best part of pie is the filling. When I make my homemade pecan pie I can’t resist scraping up any leftover caramel filling as I wait for the pie to bake. The sweet, sticky caramel sprinkled with chopped pecans is nearly perfect on its own, but I think chocolate makes any dessert better.

I have tons of brownie recipes on my site, but my favorite cocoa brownie recipe is the one I turn to when adding extra layers like in these pecan brownies. The brownies are rich, fudgy and sturdy enough to support a thick layer of pecan pie filling. It’s a texture explosion with the soft brownies, gooey caramel, and crunchy pecan topping. These brownie pecan bars are guaranteed to satisfy both brownie and pie lovers!

Start with the brownie layer

Usually when making a layered brownie I have to test out several recipes, but my first attempt at these brownies with pecan pie topping came out exactly as I had dreamed. Slightly adapting my cocoa brownie recipe for the base, these easy pecan pie brownies can be made without a mixer or fancy equipment.

Start by preheating your oven to 350ºF/180ºC and lining an 8×8 inch baking pan with parchment paper, leaving enough overhang to lift the pecan brownies out after baking. Now comes the easy part. Simply heat the butter, sugar, cocoa and salt in a microwave-safe bowl in 30-second intervals until melted. Make sure to stir in between each interval, repeating the process until the butter is fully melted. You can also do this in a small saucepan over medium heat. Whichever way you choose, know that the mixture may appear gritty and that’s perfectly fine.

Let the mixture cool for a few minutes, until warm. Using a whisk or spatula, stir in the vanilla extract. Then add the eggs, one at a time, stirring in between until the batter is thick and shiny. Add the flour, stirring the thick batter until just combined. Pour the brownie batter into the pan and smooth down the top. Bake the brownies for 20-25 minutes, until a toothpick comes out with a few crumbs.

How to make pecan pie brownies

To make the pecan layer, heat the butter, sugar, and corn syrup in a saucepan over medium heat. Stir constantly until the sugar dissolves, then remove from heat and let it cool slightly. Once cooled, whisk in the rest of the ingredients, adding in the chopped pecans as the last step. Mix everything together until well combined (unlike the brownie mixture you can’t overmix this).

The final step in the pecan brownie recipe is to add the pecan filling to the baked brownies. Pour the pecan mixture over the brownie, spreading carefully to the edges. Return the pan to the oven and bake another 20-25 minutes, until the pecan topping is golden and set.

Let the brownies cool completely on a wire rack, even cooling further in the fridge for a few hours before slicing into squares. Since these are sticky, the extra chill from the fridge helps firm them up for easier cutting. These are sweet, gooey, fudgy brownies that are decadent but secretly really easy to make! 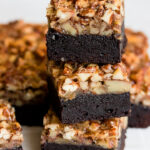 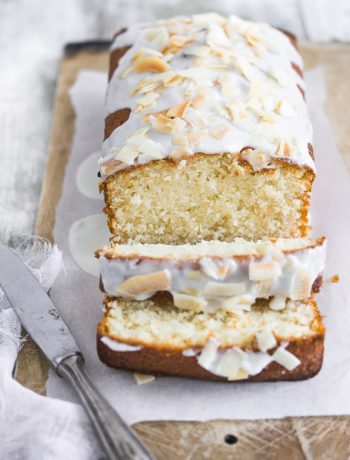 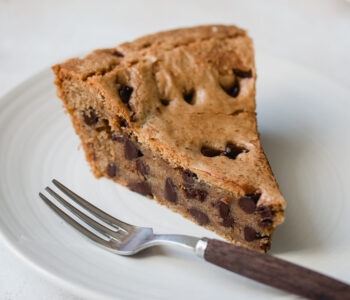