A subtle amount of spice takes these cinnamon blondies to new heights! With toasted pecans, brown sugar, and cinnamon spice, these blondies are irresistible.

Blondies are one of my favorite quick and easy treats to make. My go-to blondie recipe uses melted butter, which makes them extra fudgy and means you don’t have to dirty up your mixer.

I’ve added fruit and peanut butter to blondies before, but recently a friend made me some of my original blondies with a touch of cinnamon and I knew I had to share the cinnamon blondie recipe with you.

I tweaked it slightly, adding in some toasted pecans since it pairs so well with the spice and gives the cinnamon bars a nice crunch. While it may look like not a lot of cinnamon in the recipe, don’t overdo it since the flavor gets a lot stronger the next day.

These easy cinnamon blondies are now one of my favorite treats to make. They are soft and fudgy, with melted chocolate, toasted pecans and a hint of cinnamon spice in every bite.

Having developed several blondie recipes for you already, I’ve picked up a few helpful tips and answers to some of the most frequent questions I get about making the best cinnamon blondies.

How to make cinnamon blondies

Start by preheating your oven to 350ºF/175ºC. Grease and line a 9×13 inch pan with parchment paper, leaving enough hanging over the sides for easy removal.

In a medium bowl, whisk together the flour, cinnamon, baking powder, baking soda, and salt. Set this aside while you prepare the rest of the ingredients.

In a large bowl, whisk together the melted butter and both sugars until smooth. Whisk in the egg and vanilla extract. Add in the flour mixture and fold, using a rubber spatula, until combined. Be careful not to overmix the batter. The last step is to fold in the chocolate chips and pecans.

Spread the dough evenly into the prepared pan, smoothing down the top. Bake the cinnamon blondies for 22-25 minutes, resisting the urge to open the oven door and peek inside (this drops the oven temperature).

You’ll know the blondies are done when the top is golden brown and slightly firm to the touch, and the edges just begin to pull away from the sides. The bars will look soft at first, but will set as they cool.

I like to let the cinnamon blondies cool in the fridge for a few hours before cutting into squares. The cinnamon flavor will be more pronounced on the second day, but the blondies will still be soft and fudgy if not overbaked. Serve them warm or at room temperature. 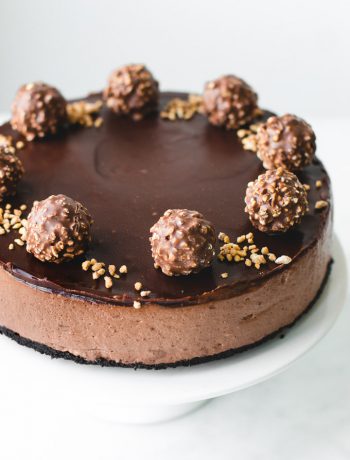 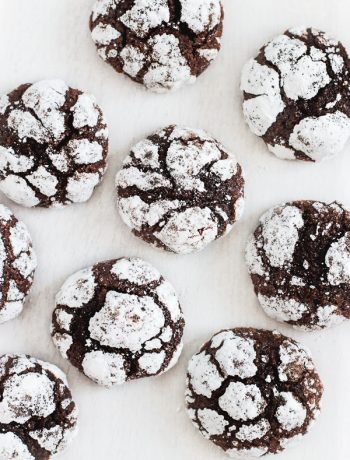 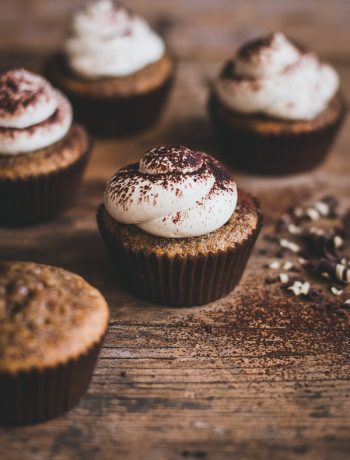